What is crash for cash?

Crash for cash (sometimes called cash for crash) is where one or more criminals deliberately cause a crash in order to defraud the insurance company. The most common scenario is a car in front of you slamming on their brakes and you running into the back of them, Less common scenarios are driving in someone’s blind spot in the hope that you will change lanes and hit them, or speeding up to sideswipe someone changing lanes.

What is flash for cash?

Flash for cash also involves causing an accident, but this time the scammer will flash their lights at you at a junction to let you out then deliberately crash into you. 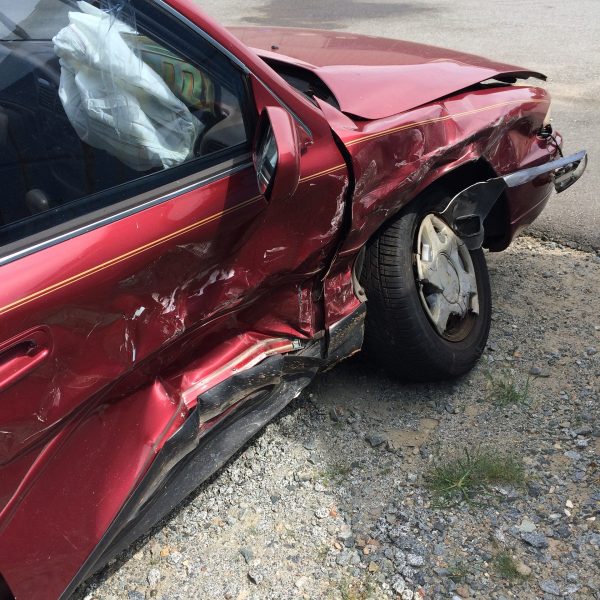 Who is legally at fault in a crash for cash accident?

If there were witnesses or there is video evidence and you can prove that the other driver caused the accident deliberately, it is their fault. However, crash for cash accidents are staged to make it look like it is your fault. If you run into the back of someone it is because you were following too closely and couldn’t stop in time (this is outlined in the Highway Code and we’re all aware of the two-second rule for following distances). If you sideswipe a car while changing lanes, it’s your fault for not checking your blind spots.

What do scammers usually do in crash for cash accidents?

Scammers will often have their insurance details ready and written out. They may feign serious injury (usually whiplash) even if the impact was slight. They will exaggerate the costs incurred by them to your insurance company, such as car hire, vehicle recovery and therapy for injuries.

How much does crash for cash cost the UK public?

Insurance companies are detecting 2400 fraudulent insurance claims every week worth £25 million, but fraud still adds around £50 to every policy. This compounds the already record highs we are paying for car insurance due to increased repair bills and higher theft costs.

How do you avoid being a victim?

What should you do if you crash into a vehicle and you suspect it’s a fraudulent accident?