Right Driver
Home › Advice › Which drivers are most at risk of having an accident?

Which drivers are most at risk of having an accident?

Drivers under 25 make up the largest proportion of people involved in accidents. As driving is complex and relies on experience as a teacher, young drivers’ lack of experience increases the risk. Young drivers can react more quickly to simple hazards, but don’t understand complex hazards until it’s too late.

Young drivers often can’t afford cars that have better safety features; they end up with small cars that are cheap and under-powered so that they can afford to purchase and insure them. Safety features such as anti-lock brakes and electronic stability control cut the risk of accidents, but many older cars don’t have them. 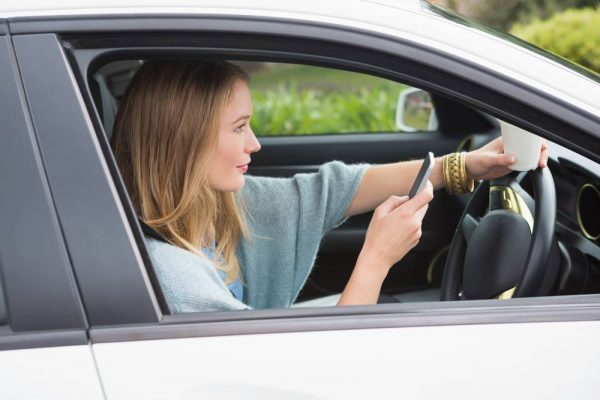 Using a mobile phone increases your risk of having an accident

People who manage their time poorly and are generally disorganised tend to rush around to compensate and this increases their chances of having an accident. They are less likely to do things in a logical order. Whereas an organised driver will set the satellite navigation before they set off, disorganised drivers will already be late and will try to do it while they are driving, which is a big distraction.

Drivers who drive for work

Drivers driving for work are at more risk for a number of reasons, some of which are made worse by their employers: