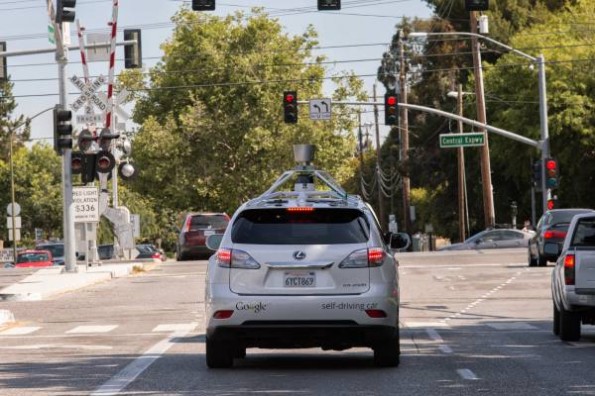 If you take a trip over to Mountain View, California, you might see a Lexus like this roaming the streets. It’s one of Google’s autonomous vehicles and they have racked up over 700,000 miles – that’s a million kilometres in new money. The video below shows just how far they’ve come in analysing complex urban surrounding. The software is capable of detecting roadworks, a worker holding up a stop sign, a cyclist making vague suggestions that he’s about to change lanes, and various random and chaotic traffic manouevres that typify day-to-day driving.

Google reckons it’s still got a lot more work to do before it can unleash the vehicle on the world as it’s not just a case of teaching it the American equivalent of the Highway Code, so in the meantime it’s sticking to teaching the car how to drive around its hometown of Mountain View, where the vehicle has currently proven itself to be able to handle thousands of different traffic situations.

The big advantage, though, is that it never gets tired, unlike a human driver.

Also, check out our in-depth article about cars that drive themselves.