How to tell the speed limit using streetlights

A road will usually have speed limit signs telling you what the maximum speed is, but there’s no legal requirement for a restricted road – one where the limit is 30mph – to have a sign, which makes it easy for a driver to get caught out. The speed limit could drop from 60 to 30 or 70 to 30 without signs being present, something that is only indicated by the distance between traffic lights becoming less. Any road that has street lights every 200 yards or less is classed as a 30mph zone unless there are signs saying otherwise. You can find this in the Traffic Signs Regulations and General Directions 2016.

In the case of a dual carriageway, the road might seem like it has a higher speed limit – you’ve been driving at 60 or 70 and suddenly you come into a built-up area and the street lights become closer. Claiming that there was no sign won’t help as the Highway Code makes it your responsibility to know the rules.

You are allowed to go faster than 30mph in an area with street lighting closer than 200 yards apart only if there’s a sign saying you can. Street lights can be as close as 30m apart where there are multiple hazards such as junctions, tight corners, chicanes, roundabouts or pedestrian crossings. 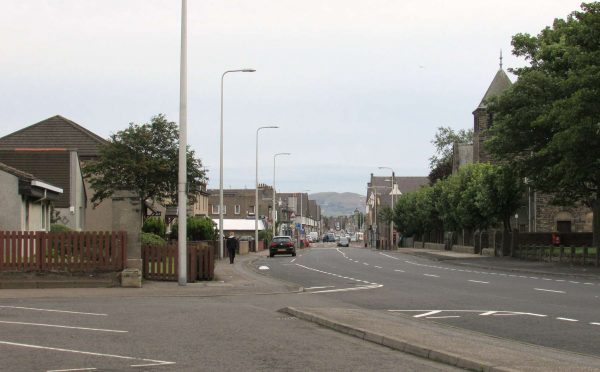 Urban area, streetlights close together, this is obviously a 30mph unless otherwise signposted (e.g. it could also be a 20mph or [more rarely] 40mph) 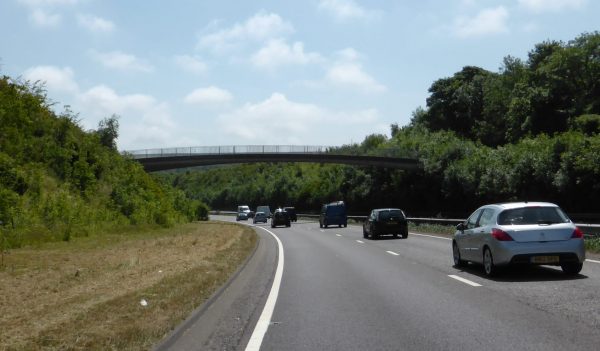 Dual carriageway, no streetlights, it’s going to be a 70mph zone unless otherwise signposted. 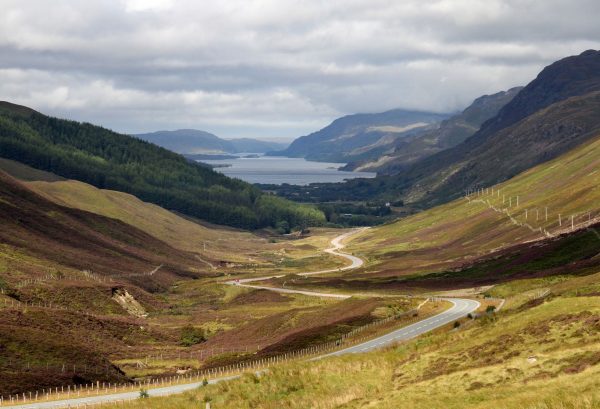 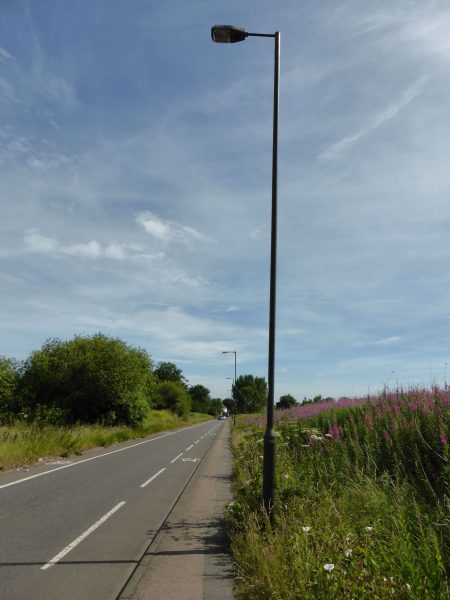