Right Driver
Home › Advice › How does remote keyless entry and start work on a car?

How does remote keyless entry and start work on a car?

Keyless entry is a way of unlocking a car’s doors without using a traditional key in a lock. This is usually done by pushing a button on a key fob electronic remote control which sends a radio signal to the vehicle to unlock or lock the doors. The signal is sent as an encrypted rolling code for security purposes, although there are methods described to exploit it.

The radio transmitter contained in the key fob works at short distances from the vehicle (5-20 metres), although this can be extended by holding the key fob to the side of your head to make a DIY antenna.

The key fobs can sometimes perform other functions such as opening the windows, opening the boot or activating the security alarm. Some older versions only opened the driver’s door on the first click, requiring a second click to open the remaining doors.

An alternative system works on proximity to the car. If the transponder key is within range, for example in the user’s pocket, the car can be locked or unlocked by pushing a button on the door handle or simply grabbing the handle. These types of keys work at a lower range for security purposes, otherwise vehicles could be unlocked when the owner might be in a nearby cafe or while the keys are hanging on a hook inside a house.

Proximity keys can also be used for keyless start systems. The driver can keep the key in a pocket or handbag and simply push a button in the car to start the engine (usually in conjunction with depressing the brake or clutch pedal).

These keys still have the same radio transmitter option and can be used at a distance to lock or unlock the doors by pushing a button.

Future applications may include unlocking by recognising a smartphone using near field communication (NFC). 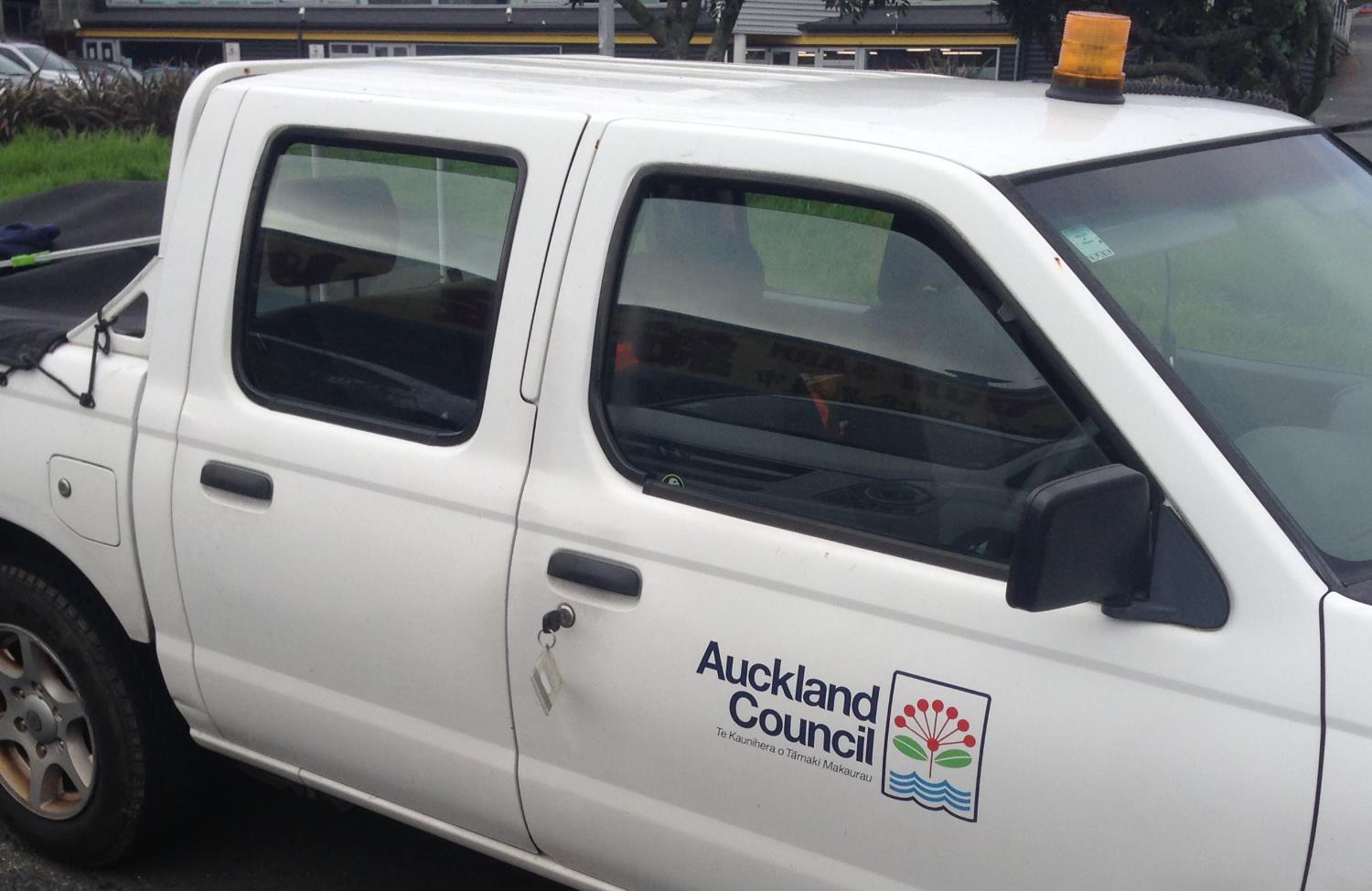 Of course, if you really care about vehicle security, don’t leave your keys in the door of your car when you’re nowhere around…