Right Driver
Home › Advice › How Should You Be Cautious Around Different Types of Vehicle?

How Should You Be Cautious Around Different Types of Vehicle?

Learning to drive is about more than just knowing how to operate a car. It’s also about knowing how to take your fellow road users into consideration, and adjust your driving in response to the presence and actions of other vehicles. That’s why knowing which precautions to take around which vehicles is so important for all drivers.

In this article, we’ll run through the ways in which you should be cautious around different types of vehicle, and the actions you should take to ensure that everyone you share the road with has a safe journey. 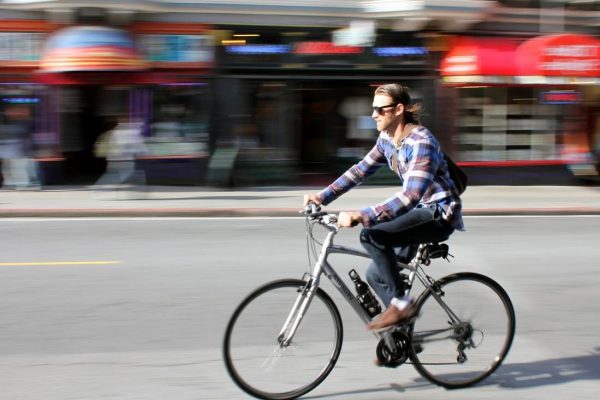 With little protection from both other vehicles and the elements, cyclists are widely accepted to be amongst the most vulnerable road users. Thousands of cyclists are injured every year in incidents involving cars and other vehicles, with 109 cyclists losing their lives on the roads in 2013.
The most important step to avoiding such incidents is to ensure you give cyclists time and room. This helps you to avoid hitting a cyclist who, for example, swerves out of the way of a pothole, or is thrown off course by strong winds. You should also look out for any signals that a cyclist gives you, such as an arm signal when they intend to turn.

Meanwhile, the DVSA advises being particularly cautious when:

Motorcyclists face many of the same dangers on the road as a cyclist would. However, as they’re travelling at greater speeds, incidents involving a motorcycle can be even more dramatic.

When it comes to dealing with motorcycles, therefore, observation is key. A motorcycle may be harder to see than a car, so you may need to take a little bit longer to look whilst waiting at a junction.

You can also expect bikes to change lanes quickly, and to pass you on either the left or the right. The advice is the same as that for pedal-powered bikes: give them time and room. This rule applies at all times when driving, including when overtaking, or driving behind a motorbike. 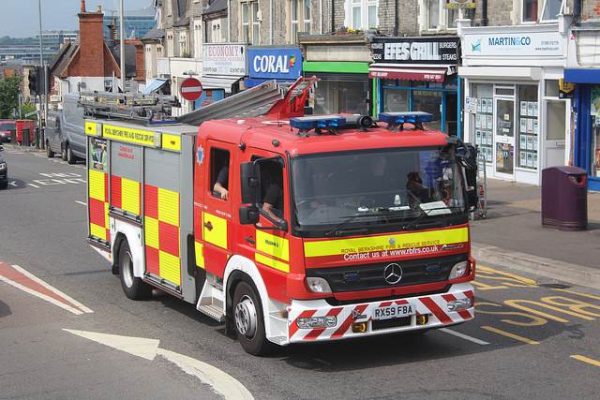 With a distinctive livery, flashing lights and sirens, emergency vehicles are some of the easiest on the road to spot. However, some drivers may start panicking as soon as they hear a siren blaring—which can actually make the situation worse.

The key to dealing with emergency vehicles safely is to remain calm. Reacting suddenly may cause you to make mistakes, and could even lead to you causing an accident or collision. You should:

Remember that it’s not just the actions of the emergency vehicle itself that you must consider—you also need to think about how your actions will affect other road users.

Large vehicles will, as you would expect, require more space than other types of vehicle. A lorry, for example, may need to move into the middle of the road in order to turn safely at a junction. Meanwhile, a large vehicle may also prevent you from being able to get a clear view of the road ahead. Increase your separation distance to get a better view.

If trying to overtake a large vehicle, be sure to drop back to increase your view, and be certain that you’ll be able to complete the manoeuvre safely. A large vehicle will take a longer time to overtake, so don’t start to overtake if you aren’t totally sure.

The precautions that you take when dealing with other types of large vehicle should also apply to your approach to buses. However, buses require special attention for a number of reasons.

Firstly, when a bus is signalling its intention to move off, you should give it priority and allow it to pull off, if it is safe for you to do so. Secondly, the size of a bus is likely to prevent you from seeing hazards ahead—particularly disembarking passengers. Be sure to keep an eye out for people crossing the road in front of a bus or coach. 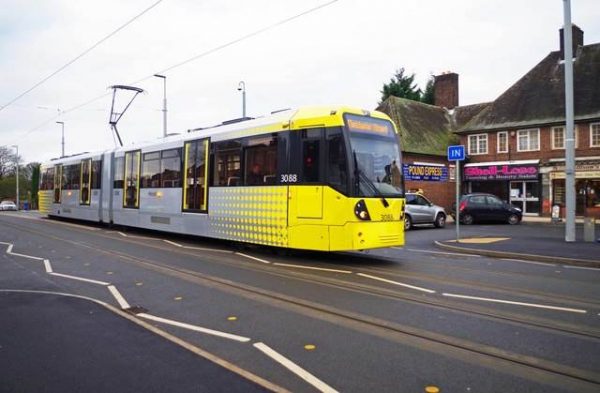 Like a bus, trams can pose a hazard to drivers by blocking one’s view of pedestrians crossing the road. This isn’t the only issue you need to look out for with trams, though. As an electric vehicle, trams run much more quietly than a bus or car, making it harder to detect them by sound alone. This means you’ll need to display good observation skills.

Meanwhile, as trams run on fixed tracks, they won’t be able to steer out of your way if you make any sudden movements. Be aware of any giveaways indicating the presence of trams, including diamond-shaped traffic signs and tram tracks.

Be aware of slow-moving vehicles on the road, which may require you to slow down or take appropriate action, such as overtaking when safe and necessary. Vehicles with a maximum speed no higher than 25 mph must use a flashing amber beacon, including traffic officers’ vehicles, salt spreaders and recovery vehicles.
Also included within this category are disabled persons’ powered vehicles. These vehicles travel with a top speed of 8 mph, and may also have a flashing amber light. However, if they are not travelling on a road with a 50 mph speed limit, there is no requirement for the rider to display this beacon; you may not, therefore, have an advance warning of their presence.

Typically, a learner driver can easily be spotted from the L plates that must, by law, be displayed on their car. Learners have a lot less experience than other drivers on the road and should be expected to make mistakes. Be patient with learner drivers, maintain your calm and don’t show you’re annoyed with their errors—you may end up exacerbating the problem.

Be aware also that some drivers may display P plates. These plates, which stand for “probationary”, indicate that a driver has recently passed their test and is still quite inexperienced. Show them patience while they gain confidence as a driver.

Showing awareness of other vehicles and road users is a key driving skill that you must display in order to pass your test—and to become a safe driver for life. A little consideration goes a long way, after all!