Emergency vehicles in the UK use two main patterns to distinguish them from commercial and private vehicles: Battenburg markings and Sillitoe Tartan.

Battenburg markings are named after the Battenberg cake (note the difference in spelling, though). They are alternating large blocks of colour, one light (and preferably day-glo or fluorescent) and one dark, in two horizontal rows. They were developed by the Police Scientific Development Branch, which is now the Home Office Centre for Applied Science and Technology (CAST).

The first use was on traffic patrol cars which required good visibility in daylight, dusk and under headlights for vehicles attending emergencies. They make police vehicles recognisable at up to a third of a mile away. Since then, other emergency services have either fully or partially adopted them.

While the ambulance service uses alternating yellow and green blocks. 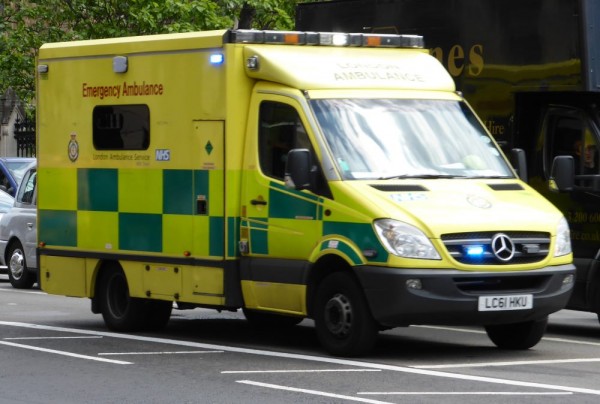 In both the fire and ambulance examples they display the ideal usage of Battenburg markings: the top left and top right are the lighter colours.

This police motorbike has Battenburg markings on almost every available surface to improve visibility, while the rider’s jacket has two Sillitoe Tartan bands in blue and silver. The guidelines for vehicles are no more than two rows of blocks, but this motorbike does not follow that guideline on the fairing. 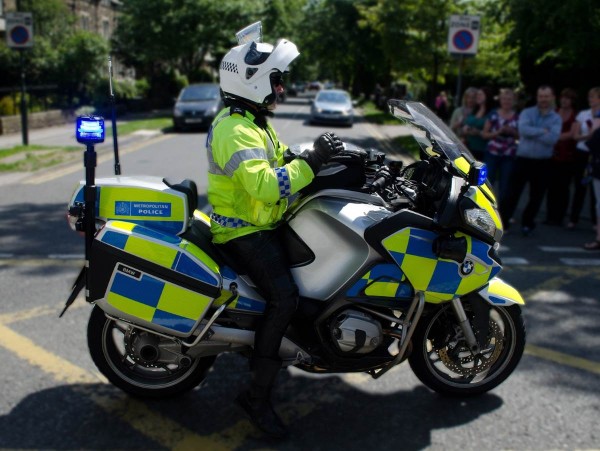 Some vehicles don’t use Battenburg marking but still use large blocks of the prescribed colour such as this police car and van and ambulance below. The minimum size for the blocks should be 600x300mm. 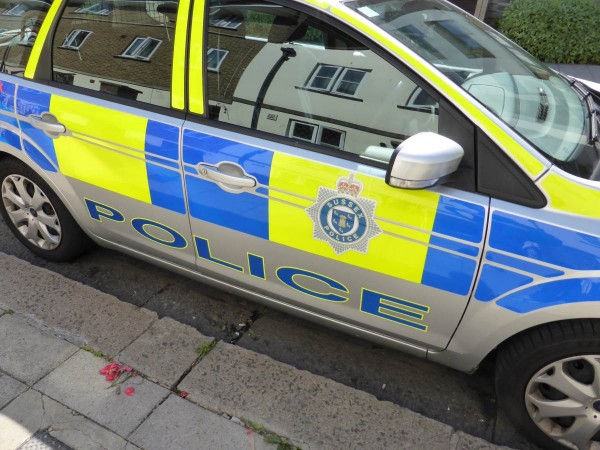 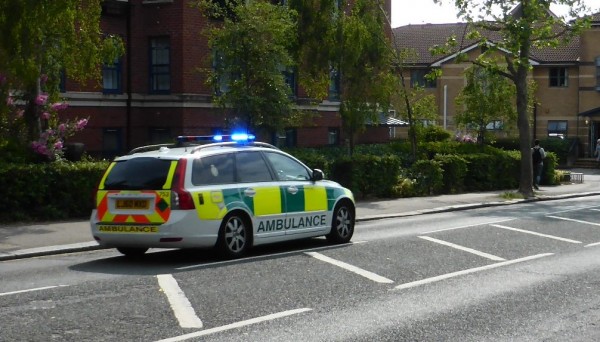 Some vehicles still use Sillitoe Tartan which is a chequeboard pattern of small squares, such as this police camera van in London. 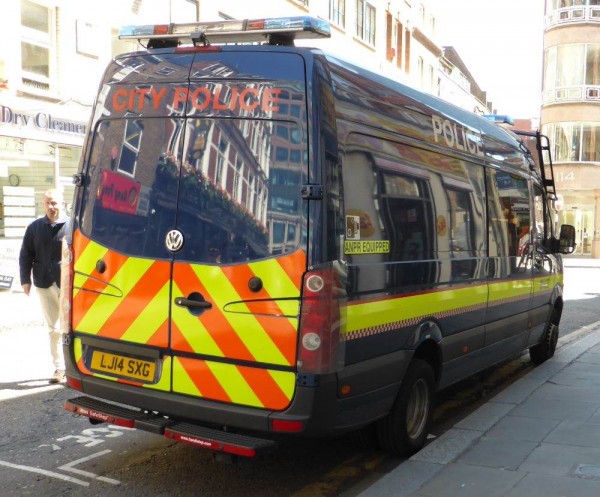