Right Driver
Home › Advice › When is the best time to sell your car?

When is the best time to sell your car?

Whether you’re selling your car because you need the cash, you think it’s time for a change, or your circumstances are different now, it helps to consider how to get the best price for your car. There are some choices to make around when to sell your car.

Have had enough value for money. If you don’t absolutely have to sell the car, is it worth it? If you bought it from a dealer and are trading it back into a dealer, you’ll have paid an inflated price and you’ll get a low price.  If you can sell it privately then you’ll get better money, but it’s more hassle.

You also must set a walk-away price. This is the minimum you will accept and it prevents you from being suckered by experienced negotiators.

Bad times to sell a car

The worst time to sell is when you absolutely have to because it makes it more difficult to negotiate. For example, if you are emigrating, or you desperately need the cash.

If you have a car that’s still the most recent model, a bad time to sell is just after a new model has been released because now yours is dated, and dealers will be discounting these models to clear them off the forecourt. Keep an eye on what the manufacturer of your car is doing; if they look like they’ll release a new model then you can consider selling yours.

Times when people will be distracted is bad, too, such as Christmas, summer holidays and large sporting events such as the Olympics or FA Cup finals.

If your car is about to hit 100,000 miles that’s a big psychological barrier for people. Even stopping at 99,000 miles doesn’t fool people.

You can also choose to sell before a car hits 10 years old.

Bear in mind that if you sell in January then your car is perceived to be a year older than it is in the previous December.

When are good times to sell different types of car? 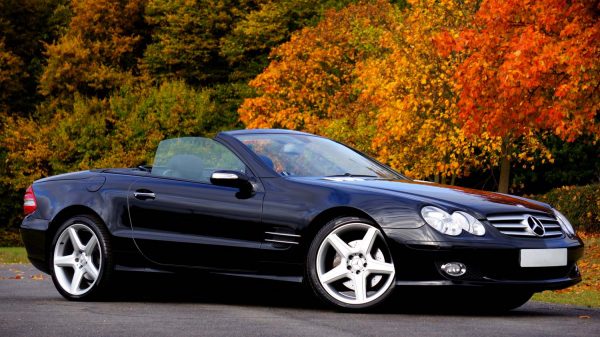 Cabriolets are the ultimate way to be seen, but how frequently does it rain where you live?

Trying to sell your convertible in November is likely to meet with less success than May or June when the promise of warm summer cruises is easier to make. 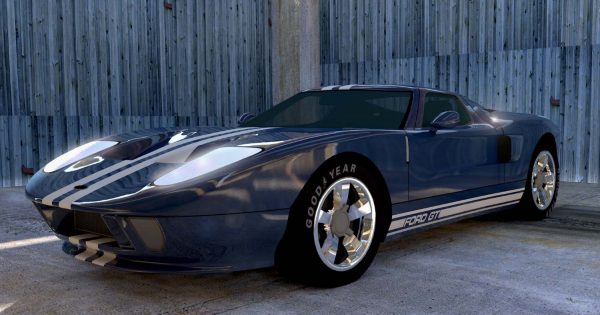 If you’ve got one of these, it’s probably not your only car

To afford a luxury car, a person may need to have finance or may want to purchase it through a company. Make sure you sell the dream of ownership – they are usually sold because of the image they portray, not their fuel economy or boot space.

The best time to sell is before they start going wrong. The top-of-the-range models are the first to get new technology. As it’s yet to be refined as it trickles down through the range, it can sometimes be a liability, i.e. likely to go wrong, or expensive to repair.

If there’s a warranty, it’s best to sell before that warranty runs out, unless you want to purchase another warranty.

Mid-priced cars sell all the time, except for times and situations mentioned below.

The ease of selling a cheap car is often down to whether it looks like a good deal. If it’s just had a new set of tyres or the cambelt done it’s more attractive to the purchaser. However, these are costs to you, so you want to sell it before you have to pay for these high-priced items which could be 20% of the value of the car.

Family cars sell well when people are planning what they’ll do with the school run. They’re less likely to sell well when parents are preoccupied with holidays and Christmas (see above).